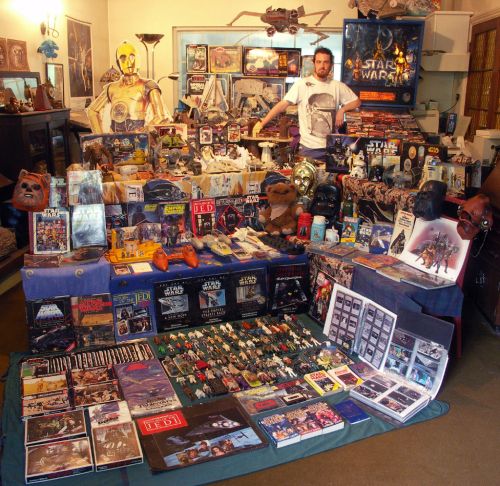 Holy flip tim, how long has this blog been going at 1 entry per week with next to no one reading it? I’m going to read some of it. So look out for new comments.
Why with all this writing energy, didn’t you reply to my awesome conspiracy emails?!?! I assumed you were too busy laughing with great mates… not writing about random stuff! Looks like my other theory was right.

pub quiz :
I’m guessing nitrogen, cos that’s in the NCO cycle, and it’s reckoned to be the slow link.