Our story begins with this video, in which a rather sharp-looking old dude performs some kind of strange traditional dance, and some wag replaces the soundtrack:

I originally saw this posted on BoingBoing, where Cory Doctorow described it as “fast-footed country dancing with a dubstep soundtrack”. Within minutes, commenters disagreed with the dubstep diagnosis, with hardwarejunkie9 observing:

I think we all need to shake this “everything’s dubstep” problem we have.

This begs the question: what is dubstep? 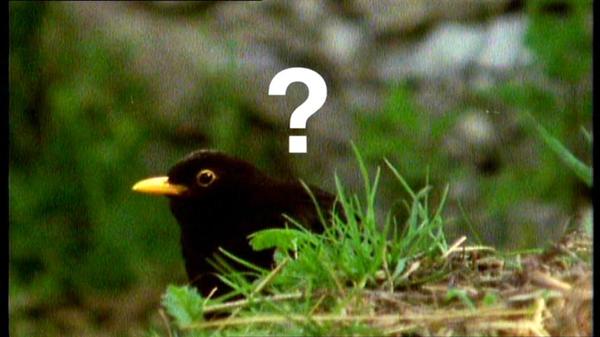 A good place to start is this animated visualisation, which charts the evolution of different musical genres from one to another over time, and also by location (which is quite a feat of research and design).

What struck me most about this data was a comparatively trivial point: dubstep is apparently the only new genre to emerge in the first decade of the 21st century.

We might wonder how long it takes for a genre to be recognised, and how we should define what constitutes a genre anyway. These are very tough questions, and I’m going to sidestep them entirely by instead waving my hands generally in the direction of this trended search volume data from Google.

We come now to the critical question: how can we successfully identify if something could fairly be described as dubstep?

A very informative definition was given by Bassnectar in an interview in 2007, with remarkable aplomb and cogency for an off-the-cuff response, which you would ideally watch with the visual aids in this video if there wasn’t some kind of dispute over the use of the audio, so instead you need to listen to the first 4 minutes of the full audio interview here:

Without the build-up it doesn’t mean much, but if you don’t have the time or audio capability to listen to that right now, his conclusion is:

Dubstep is […] this ultra-slow ultra-dirty spawn of hip-hop […] at a half-time breakbeat speed, so it feels abnormally slow, and just gives this really heavy feel.

Actually, that doesn’t sound very cogent at all in isolation, so I guess you really do have to listen to the whole thing. Sorry.

Anyway, there are some who say this definition is outdated, but at this late point in the cycle it seems likely that splinter subgenres are blurring the definition, and we may need a few more years of hindsight to accurately identify where dubstep ends and something new begins.

Meanwhile, this post has gone on for far too long without actually giving any examples of real live dubstep in the wild. I like to use this video as an illustrative example, since it also shows it’s possible to retain a performance element (including a self-indulgent “solo” interlude) and demonstration of skill in creating live electronic music, which some people feel are necessary for a genre to attain some sense of legitimacy:

Finally, some people will discount a musical genre if you can’t dance to it. While hardly something accessible to the typical club goer, I think this video demonstrates a closer link between movement and sound than many more conventionally danceable genres achieve:

As you might have noticed, there’s a notable difference in the music between those last two videos, and I think this represents one of the ways in which dubstep is beginning to diverge towards new genres after over a decade of development.

So, there you have it. Now you too can argue about what is and is not dubstep in the comments under any modern electronic music video on youtube.