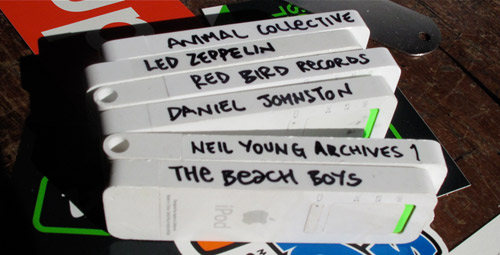 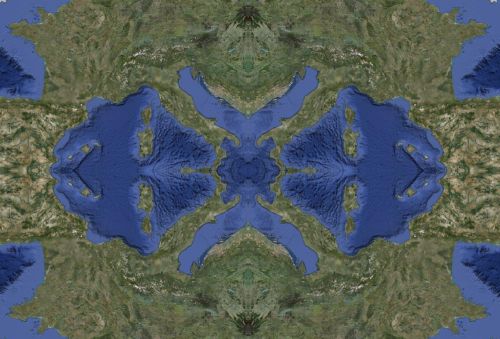 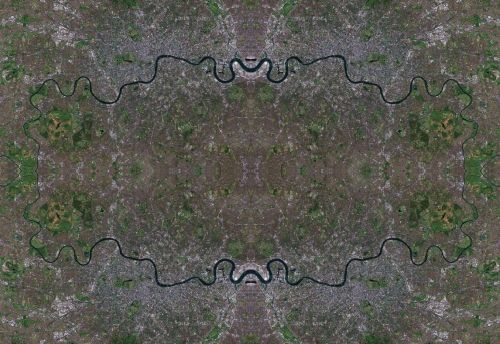 One reply on “Things 107: Transmedia Hardware, Rorschmap, Cyborgs vs Robots”

[…] Puzzle: Guns & Banjos Previously in Things I asked how a banjo and gun website could see conversion in its individual sections improving, but overall […]