Movies
This week I chose to see a film with Nicolas Cage in it instead of Slumdog Millionaire at the cinema, and I did not regret it. Insane big-budget B-movies like Knowing are the best thing to see on a big screen.

Blog
A rare event – I updated my blog, with the results from my Celebrations experiment.

Link
A reference for April Fool’s websites in 2009.

Quote
As referenced by my flatmate in the review of Knowing – Donald Rumsfeld, 2003, making a good point badly:

Last Week’s Puzzle
Last week I asked about the 3rd most abundant element in the universe – it turns out to be Oxygen.

Puzzle
This week: a puzzle I don’t think I am quite able to set with sufficient precision, but will try anyway. You can buy some things in packets/tins/boxes and they list the number of items they contain, such as 6 eggs, 12 spoons, 52 playing cards. With a budget of £5, what would you buy to get the largest possible value for this number? 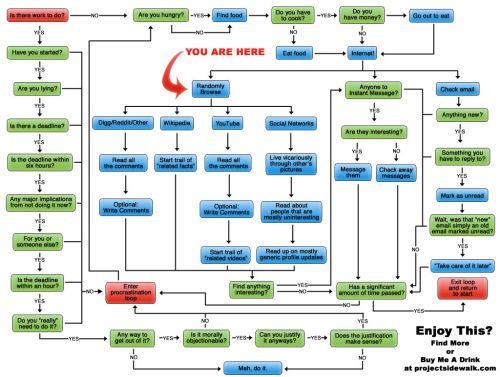