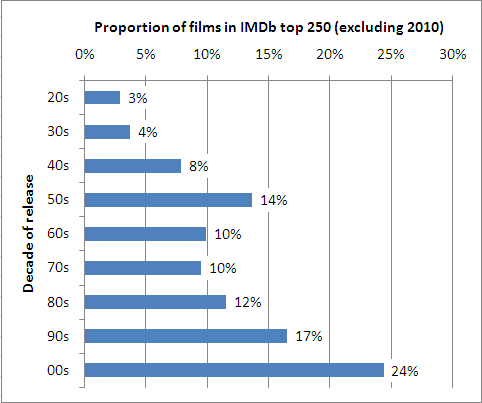 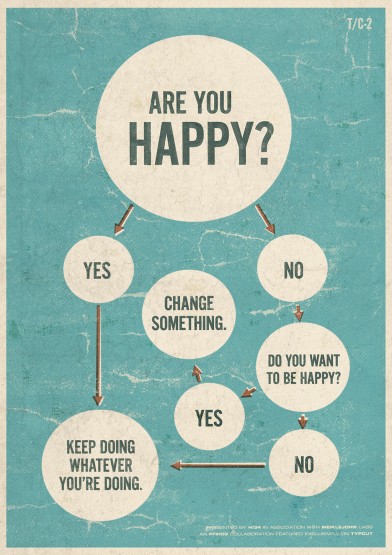 Welcome to Things, a weekly email I send around with stuff that I have found or dug out from my archives. This week some new people have been added to the list, so it is now going out to:

The default is for everyone to receive Things privately. If you are happy to receive it on a CC list so that you can reply-to-all and discuss the contents with similarly interested people, let me know – so far two people from the above list are doing that.

Anyway, on to the Things.

Films
If I had time to see any film this coming week it would be Waltz with Bashir, which apparently breaks new ground both as an animation and as a documentary. (From the trailer it doesn’t actually seem to take rotoscoping much further than Richard Linklater already has with Waking Life and A Scanner Darkly, but it’s still cool).

A link
The McCollough effect is a brilliant optical illusion effect which remains unexplained. Try it out here.

My personal answer is that fast zombies are just a distillation of our worst fears about other people – reduced to pure irrational rage and threat. It also unlocks a primal desire to defend yourself with violence, and by reducing other people to zombies we need not feel guilt about doing violent things to them. (Compare Carmageddon, a game in which the aim was to run people over, but since this was considered unacceptable by the ratings board the people were replaced by zombies).

This week’s puzzle
This week, it’s a graph puzzle. Take a look at the trend in search volume for the word ‘Uncertainty’:

It follows a clear annual trend. Why is that?

A Video
A cat riding on a Roomba, which is an autonomous vacuum cleaning robot. Interestingly, 2 out of the 12 people receiving this email own such a device.

Pictures
Google is now hosting the photographic archive from LIFE magazine, including photos that never made it into print. So far they have put up 2 million of an anticipated 10 million images at pleasingly high resolution. You can also buy a print of any image you like, for an only slightly exorbitant cost.

As with all new resources, I tested it out by seeing what it had on lemurs. The answer is: lots. It turns out that from page 2 onwards almost all of the results come from a brilliant photo shoot revolving around a family that has a pet lemur.