Video
This is what it looks like to cause an avalanche, get buried in it, struggle to breathe for four long minutes, and then get dug out. Now that’s what I call reality television.

Link
An awesome bit of flash to help you comprehend the scale of everything in the universe. I recommend zooming out by scrolling to the right, then slowly zooming in all the way to the left, in order to really comprehend the insane smallness of the Planck length:

Puzzle Answer
Last week I asked how a day could last 48 hours. It’s not really much of a puzzle because if you can follow the reasoning in the initial statements it’s pretty clear what’s going on. I just thought it was interesting to meditate on!

Pictures
In a wonderful tribute to cultural differences (and similarities), here’s a great gallery of album covers from Soviet Russia.

Films
Everyone should go and see The Princess and the Frog. Here’s why.

Pixar worked incredibly hard to prove the viability of CG as a storytelling medium, and as a result had a string of huge successes. Meanwhile Disney made some pretty bad 2D animations from 2000-2004 and were making serious losses (failing even to create characters that made for good merchandise). Making a classic confirmation bias correlation/causation error, Disney execs concluded that the public preferred 3D to 2D (when in fact everyone just prefers good films to bad), and officially gave up on it in 2004.

John Lasseter, a driving force behind Pixar’s creative success, became ‘Chief Creative Officer’ for both Pixar and Disney animation when Disney purchased Pixar in 2006. He understood what was happening and reversed the decision. The first real fruit of that realisation is The Princess and the Frog, which has been out for a couple of weeks now.

I highly recommend everyone goes to see it. Not just because it’s a good film (and a superb showcase of the strength of the 2D medium), but as a vote for the very medium itself. 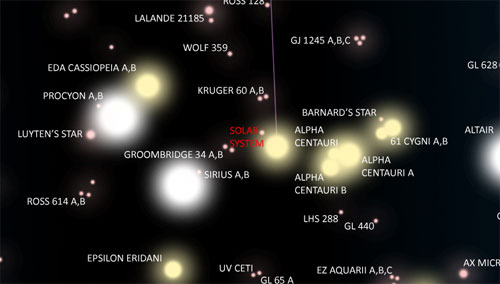