Last time I shared the first half of the exciting archive of historic unused Things. In this second half, I’ll cover music, games, writing, and some data visualisation. Enjoy!

I was collecting examples of music where I felt the production process was the main contributor to the quality of the song (rather than the songwriting or performance), examples being Britney Spears – Toxic, Mark Ronson – God Put a Smile on Your Face, and the Space Channel 5 theme tune. Then I wondered if actually I just like crisp brass and distorted orchestral sounds, and have no ear for production at all, so wasn’t sure whether I could meaningfully comment. But listen to those songs as a set and see what you think!

Putting a record of important sounds from earth in a spacecraft and shooting it out of the solar system is pretty speculative (although I’d argue we don’t know enough about the parameters in the Drake equation or the full potential of technology in this universe to know just how speculative) – but is also a profoundly optimistic and beautiful act, so I’m really glad we did it.

Some trivia that hilariously undermines the beauty of the gesture: EMI refused permission for The Beatles’ “Here Comes the Sun” to be included; and the engravings showing what humans look like (naked) were actually censored and therefore inaccurate. 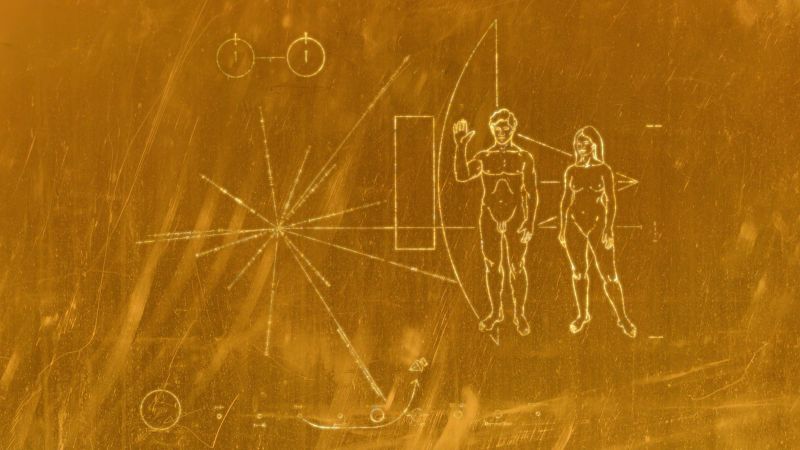 Copyright issues have always made it challenging to listen to the full Voyager track listing on earth, but the copyright-subverting hydra that is YouTube solves this problem, and I highly recommend making time to appreciate the playlist.

And this just in, with a title that sets expectations perfectly, another candidate for music-to-share-with-the-galaxy: Duel of the Fates on Trombones

I previously wrote about game-maker Jason Rohrer in Things 121 (specifically on Chain World, a game intended to become a religion). In 2014 he released The Castle Doctrine, a game about gun-ownership through the medium of PvP house-security design and burglary. Players design a secure ‘house’, with the restriction that it must be possible to break into without tools; they then try to break into other player’s houses to steal loot, and then store that loot in their own house and hope their design keeps other thieves out. Total loot owned is public, so a nice feedback loop emerges where a more successful player will attract more burglary attempts. 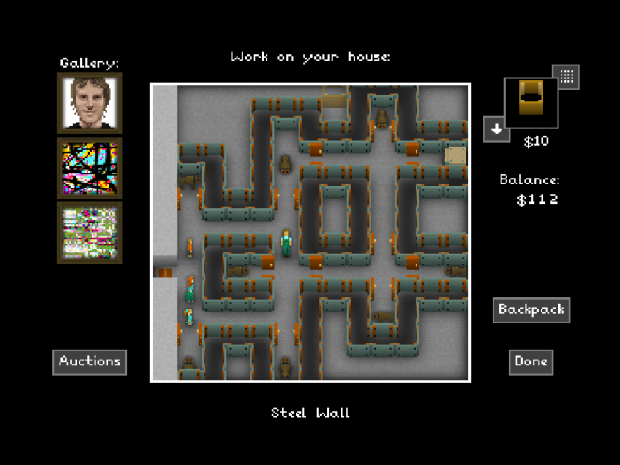 The challenge for such a game design is you need to come up with creative opportunities and restrictions that will emergently lead to players creating a huge range of fascinating house-designs. I particularly enjoyed the systems-design reasoning at work in Rohrer’s post on some of the design changes he had to make in response to players converging on clever (but boring) solutions.

In mobile games, the mind-bogglingly successful Clash of Clans (and its many clones) operates on a similar basis with (very) light real-time-strategy gameplay, but the strategic variety seems ultimately quite weak. I’m more impressed by King of Thieves, also operating on the same idea but with single-screen platformer gameplay. It’s free, so if that sounds at all interesting you should check it out (on iOS and Android). Unfortunately the late-game becomes about pixel-perfect jump timing which is a bit less fun. 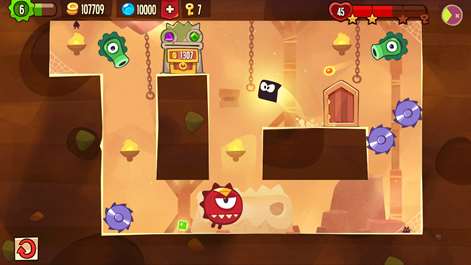 I can’t remember what I was thinking when I added this link, but perhaps that in itself is telling: Kottke’s extract from an Adam Phillips interview, “The need not to know yourself“.

I suspect that procrastination is a challenge for a large number of people, and found that Quora has a collection of highly upvoted answers. I personally found the best approach is a mixed strategy: trying lots of things in sequence. So this is a good place to go to find lots of ideas.

Writing, Data Visualisation, Everything Else

A good long read is, these days, the closest I get to the escapism of a good novel: a chance to inhabit and explore another world-view. If you’re the same, you’ll probably enjoy this long article on novels, tragedy, comedy, and religion on two levels. Sample quotes:

“the invention of the novel privatised myth, because the novel, invented after Aristotle, did not have a holy book. The novelist was on his own. Sometimes he’s even a she. There were no rules.”

“You may think that to praise The Simpsons at the expense of Henry James makes me a barbarian. Well, it does, but I’m a very cultured barbarian. The literary novel has gone late Roman. It needs the barbarians.” 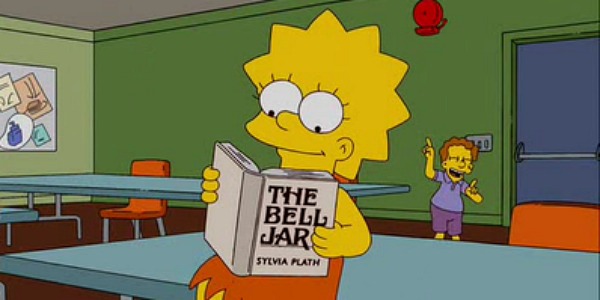 There was an article about a trend online to use “?” where formal writing used a hyphen, for example:

I felt that captured something I’d seen and been annoyed by, and figured I would collect some examples. I guess shortly after that I just started to accept it and didn’t collect anything, and then couldn’t find the original link, leaving this a bit of a non-thing. Although I think the fact I abandoned it is at least somewhat interesting.

Unremembered by present me, and unexplained by past me, the Things archive includes a link to the Tableau product support page.

Here are some fascinating maps on the distribution of blood types.

And finally, a superb example of giving insight into long-term trends using well-designed data visualisation: The Great Prosperity (1947-79) and The Great Regression (1980-2009) 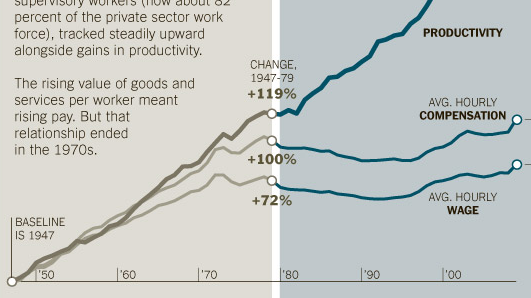