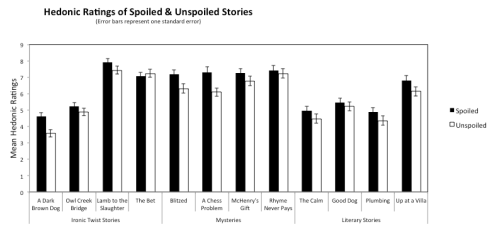 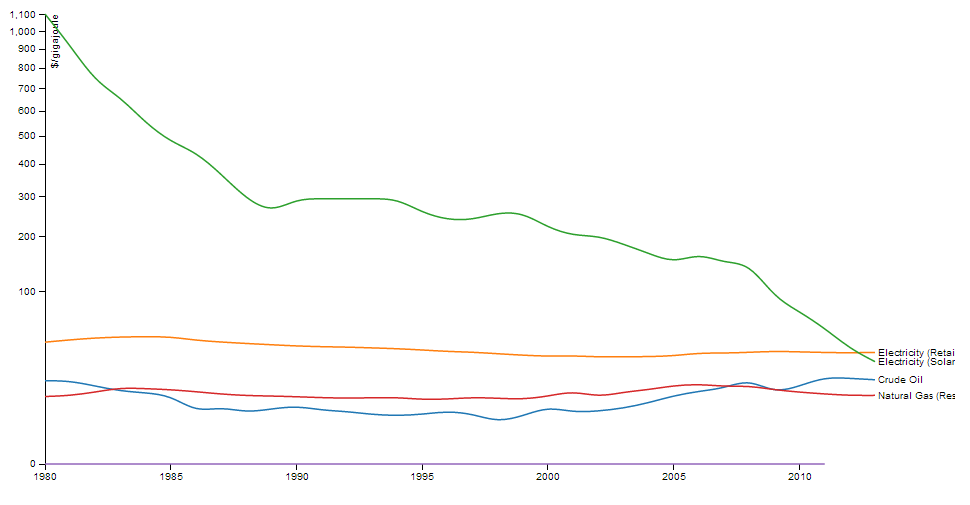 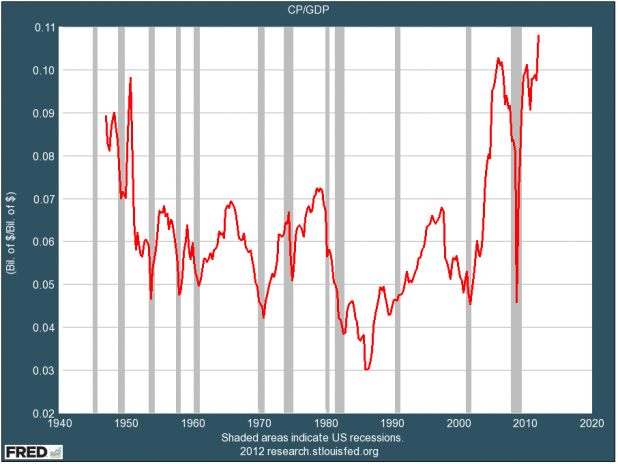 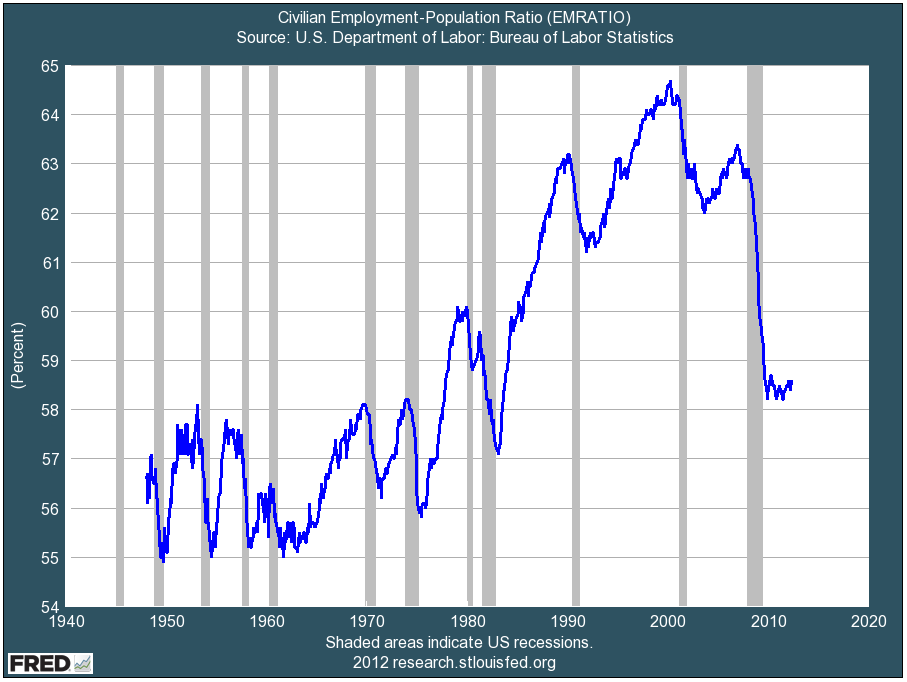 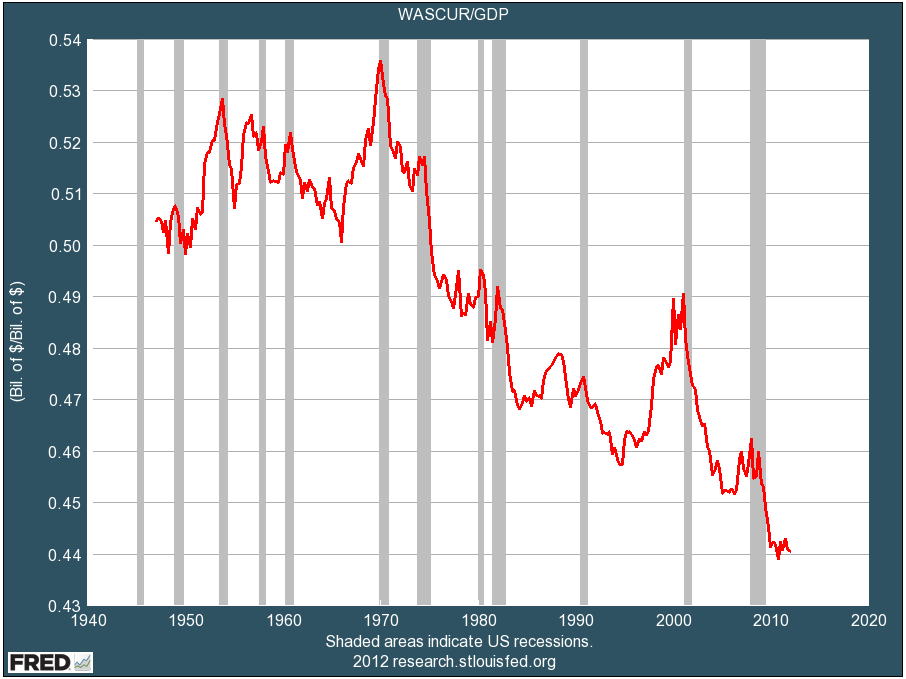 One reply on “Things 128: No spoilers, Beethoven played correctly, automation vs humans”

[…] About Potatoes | Things I found on the internet. Cannot guarantee 100% potato-free. ‹ Things 128: No spoilers, Beethoven played correctly, automation vs humans […]