This week’s film – one line review
Iron Man was very well put together, with great screen presence from Robert Downey Jr and Jeff Bridges, but to me it didn’t seem as amazing as everyone makes out, and I don’t think non-genre or non-Downey fans need to see it.

Next week’s film
I’m going to see Speed Racer sitting in the front row with my brain switched off and my eyes wide open.

A Puzzle
Why do mirrors reflect left and right but not up and down?

This is actually a surprisingly deep question.

Hint: The question still stands if you’re looking at the mirror in space.

A Quote
The best quip I have ever made.

My flatmate Ross was elected the new president of the juggling society. He was suggesting that we should club together to get some kind of leaving gift for the outgoing president. With frankly uncharacteristic wit and speed, I replied

“You just want to set a precedent of giving a present to the president.”

A Link
As pointed out to me by Simon, Chronotron is a flash game in which you solve puzzles by going back in time in a tardis and interacting with your past self:

A video
My favourite ad right now is for the VW Golf, in which car footage is edited together to create music:

A picture
‘Animal Crossing’ is a game in which you look after a village of animals that live together. Time keeps passing in the village even when you are not playing, so if you don’t play for a while then it tends to get overgrown with weeds and so on.

Anyway, this led to the true story that is told in this surprisingly moving comic – click to read it in full. 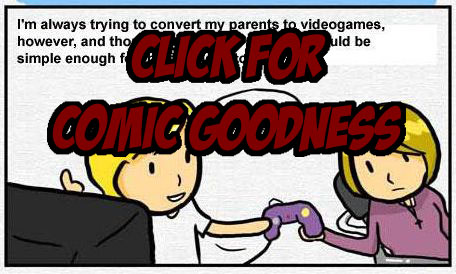 This week’s film – one line review
Forgetting Sarah Marshall veered too far away from that interesting brand of comedy I liked in Superbad toward boring old-school stand-up sexist tripe.

Next week’s film
Well, we’re going to see Persepolis on May 1st, aren’t we.

A Puzzle
If you were designing mammals for optimal reproduction capacity, you might think it would be more efficient to arrange for there to be more females than males. But in fact it’s more like 50/50. Why is that this remarkably equal ratio has evovled?

A Quote
This quote sounds profound but I don’t understand it:

William Blake: No bird soars too high if he soars with his own wings.

A video
A cat playing with a theremin:
httpv://www.youtube.com/watch?v=0ONJfp95yoE

A picture
An ambigram. 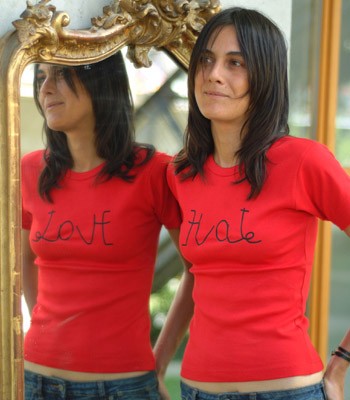 This (actually last) week’s film – one line review
I am Legend turned out to be one of the best ‘last man on earth’ films I’ve seen, but the story took an abrupt turn for the worse towards the end.

A Puzzle
At Christmas my dad asked me why planetary orbits were elliptical. I realised that a mathematical demonstration wouldn’t convince him, so decided to try to come up with an heuristic argument. Turns out this is a good, hard puzzle.

A Link
Some AI Koans:
http://catb.org/esr/jargon/html/koans.html

A picture
I’ve put together all the posters of films I reviewed in 2007 in the order of how good I thought they were, highest rated being top left, lowest rated being bottom right, in rows: 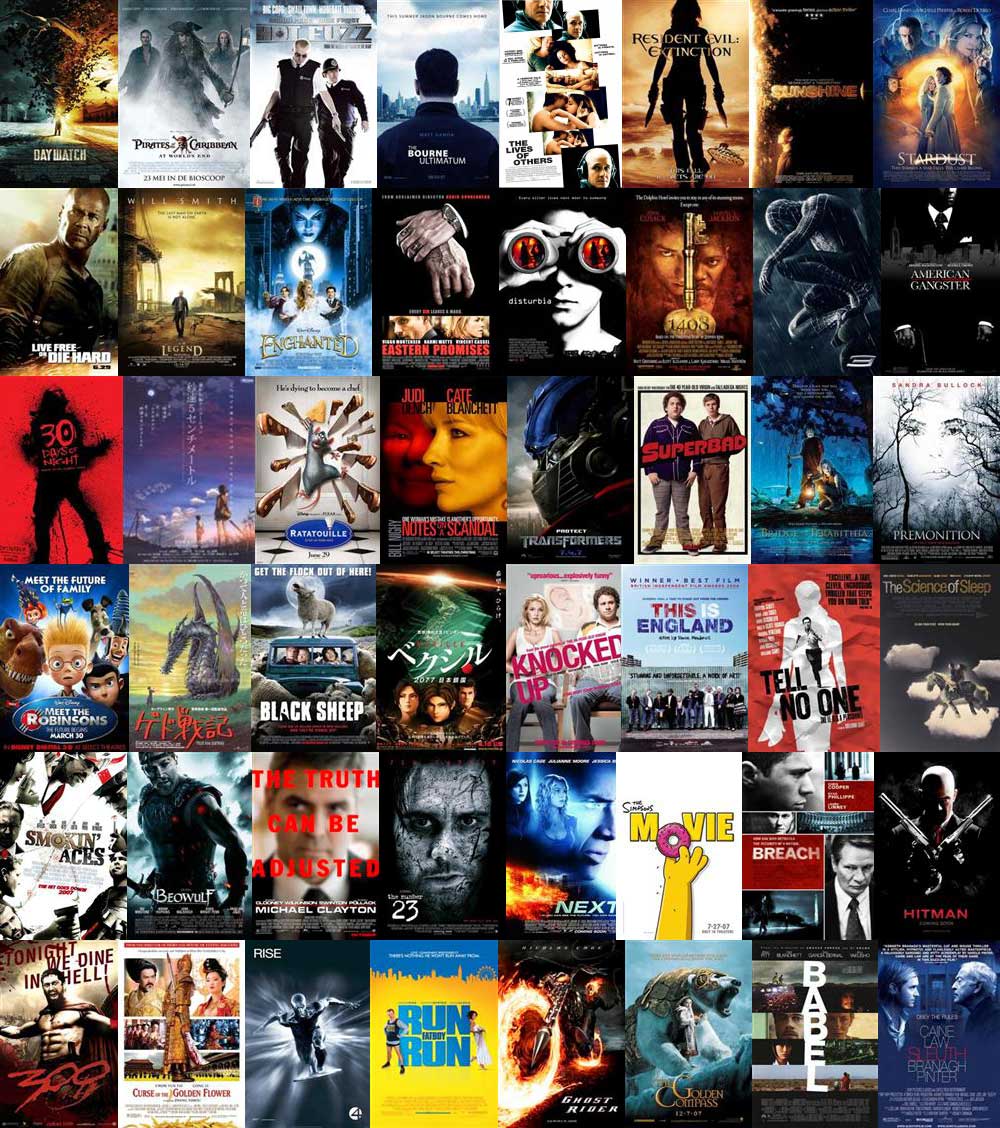