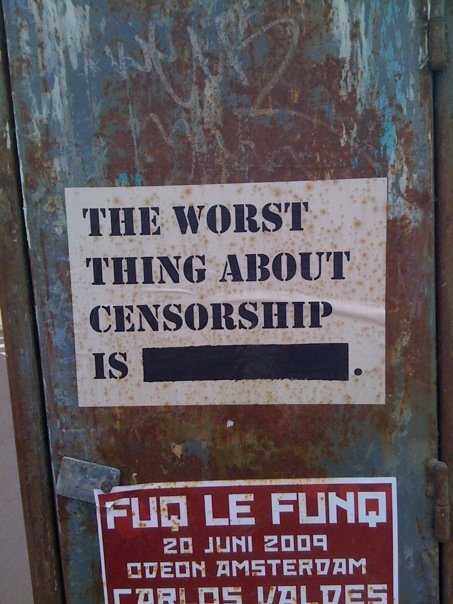 I’ve built up a backlog of interesting videos I think are worth sharing, so it’s time for a Video Special. Whenever someone links me to a video I always have two questions I want to know before committing to a click – how long is it, and do I need sound – so I include this information after each link. [In the blog version videos are embedded so you can see the run time; I’ll just note if you need sound – T.M. 7th August 2011]

Everything is amazing, nobody is happy
Standup Louis C. K. gets some great mileage out of how the incredible speed of technological change is still exceeded by the human capacity to adapt to and take for granted new concepts (sound is all you need):

Mad Skills
“A man who taught himself rock climbing and acrobatics to escape poverty in India” – most amazing climbing move features at 30s (no sound needed):

The idea mill
Assuming I saw the same trigger video, this is the fastest turnaround from an individual’s creative work going viral to the same idea being used in an ad I’ve ever seen (sound optional for all of these):

A bit later (as it doesn’t seem to have been officially uploaded), the same thing again, this time for Land Rover:

Simplicity
I find this kind of video reassuring – a simple concept and attention to detail in the execution, rather than incredible extravagance, can still produce a really nice result (sound essential):

Teaser trailer
Christopher Nolan (Memento, Dark Knight) has a new film coming out next year. I think this is my favourite teaser trailer ever, for conveying just an atmosphere and a single fun idea (sound not essential but awesome):

Advertising. Product design. Signage. All of these things have a certain weight behind them. They set out to communicate something, and someone has spent money on making sure that they do it properly.

Which makes it all the more interesting when, for whatever reason, they don’t succeed at doing that. Here’s 10 examples I’ve documented over the years. As always, you can click for a bigger version.

3. See What They Did There

5. The Internationally Recognised Symbols for the Sins of the Fish

8. The Mysteries of Good Menu Design

9. Visitors Voted This Review Most Helpful

Note for pedants: Not all of these things are signs, nor do they all match the description I gave at the start. Sorry about that. As some form of compensation, I offer you this closing bracket that you can mentally pair off against an unclosed one you were irritated by elsewhere on the internet). 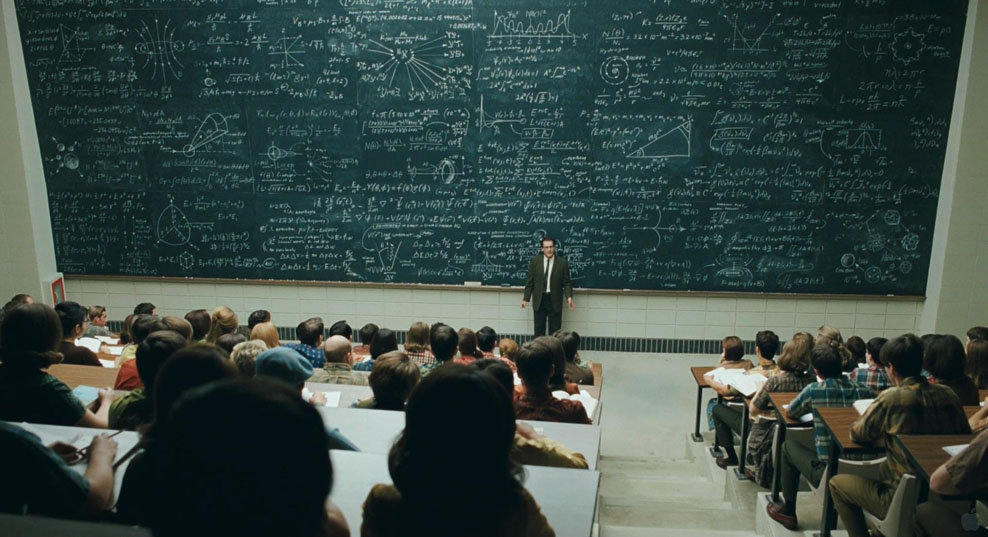