The first problem in the ‘level 1’ set of problems is simply this: 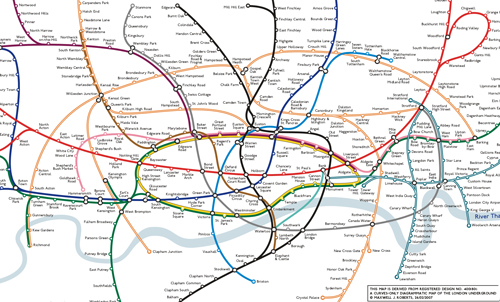