Link
Having recently read about Buckminster Fuller’s utter conviction that learning from video was superior to traditional classroom learning, it does at least seem reasonable to accept that technology in some form could improve the standard learning environment. This report on “Cell phones in the classroom” (more accurately, computing devices in the classroom) is not entirely convincing, but raises some interesting ideas:
http://radar.oreilly.com/2010/03/cell-phones-in-classrooms.html

Quote
David Yelland somewhat accidentally became editor of The Sun from 1998 – 2003, despite being a lefty liberal sort. He’s got a book coming out, and although I’m not generally very political I did rather like this snippet:

Tony Blair Once asked me: “What’s the first paper you read in the morning?” “The Guardian,” I answered. “So why are you editing The Sun instead of The Guardian?” he said. “Why are you leading the Labour Party instead of the Tories?” I shot back. He laughed.

Puzzle
Under what sort of circumstances does the tellingly misquoted suggestion “build it and they will come” actually apply? For example, build a wider road and more cars will come; build a random blog about stuff and nobody will really look at it at all.

Pictures
The ‘Ghost Man’ simply paints himself in order to blend in: 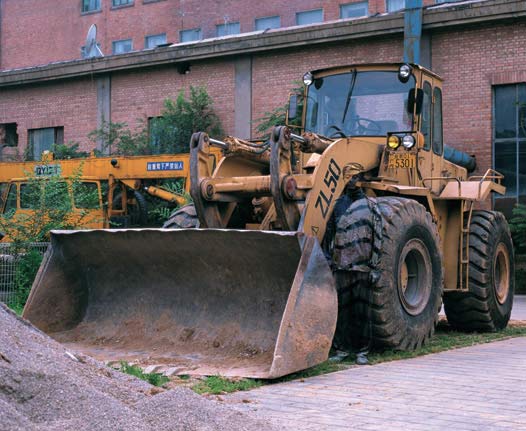