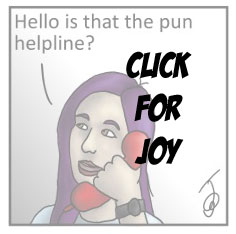 Video
Time lapse of the stars at night – be sure to watch to the end to see the Milky Way rising:

Link
A simplistic but interesting data visualisation showing travel times from and to different parts of the tube network – this explains why everything in London seems to be about 30 minutes away:

Quote
In a self-consciously long and disappointingly poorly argued article titled “In Defence of Distraction“, the following quote made reading it all worthwhile:

“Priorities are like arms: If you have more than two of them, they’re probably make-believe” – Merlin Mann

Picture
An animated gif (2MB) showing a fantastic variation on a back flip.

Puzzle: Newspaper eyeball value
We often hear that newspapers are in terminal decline and it’s all the internet’s fault. But much of a newspaper’s revenue comes from advertising, and many have created their own ad-supported websites, and many of these websites reach very large numbers of people. So they are losing eyeballs looking at print and gaining eyeballs looking at a screen, both of which will also see adverts. Why isn’t this helping?

(Perhaps more than other puzzles I have set in the past, there are many possible answers. Don’t hedge your bets – if you have multiple solutions, put them in order of importance! I’ll summarise the results and stick my own oar in next week.)