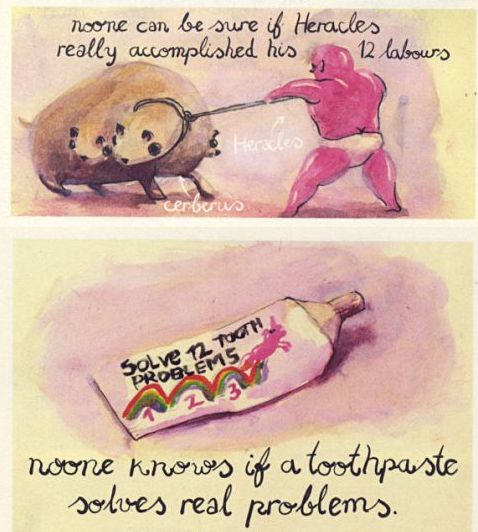 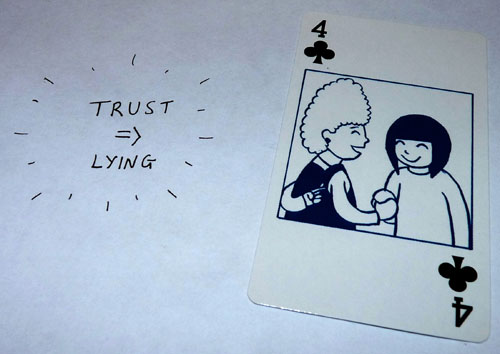 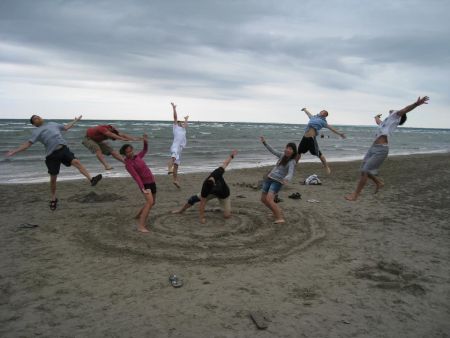 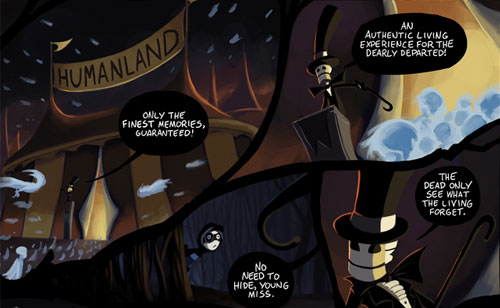 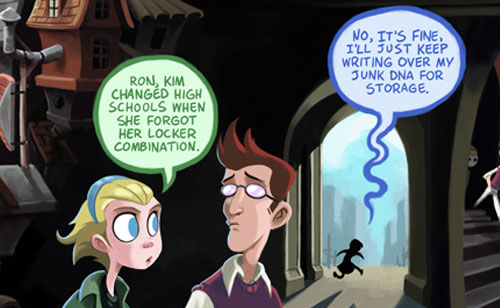 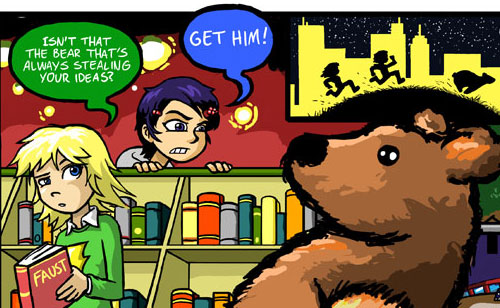 Picture
A fantastically delayed double-take from a cat:

Quote
Douglas Adams had an interesting point which he never quite distilled down to a quotable nugget. The best I can find is this:

“… it’s worth remembering that the fictions with which we previously populated our world may have some function that it’s worth trying to understand and preserve the essential components of, rather than throwing out the baby with the bath water.”

This is taken from his 1998 off-the-cuff speech at Digital Biota 2, which is well worth reading in full (~8,500 words). In it he gives the example of Feng Shui; in the book ‘Mostly Harmless’ he has the following passage applying essentially the same argument to astrology:

Astrology [is] just an arbitrary set of rules. […] The rules just kind of got there. They don’t make any kind of sense except in terms of themselves. But when you start to exercise those rules, all sorts of processes start to happen and you start to find out all sorts of stuff about people. In astrology the rules happen to be about stars and planets, but they could be about ducks and drakes for all the difference it would make. It’s just a way of thinking about a problem which lets the shape of that problem begin to emerge. The more rules, the tinier the rules, the more arbitrary they are, the better. It’s like throwing a handful of fine graphite dust on a piece of paper to see where the hidden indentations are […] the graphite’s not important. It’s just the means of revealing their indentations.

So, I think that’s interesting.

My guess is that aside from the prosaic explanations of societal inertia and supplier convenience, solar panels would accrue dirt and lose efficiency over time, and cleaning street lamps is not practical. I note that solar-powered street furniture does exist but is usually short enough to be easily cleaned. More optimistically, there are now self-cleaning solar panels (although these are not designed for urban use).

This Week’s Puzzle
Most people have a vague idea of why fingers and toes go wrinkly after being in water for a long time – cell membranes, osmosis, water in skin, swelling, therefore wrinkles. What’s strange is how rarely this answer is followed up with the next logical question: why doesn’t that same reasoning apply to skin elsewhere on your body?

Video
A song intended to sound like English to an Italian audience, with some pretty nifty choreography: