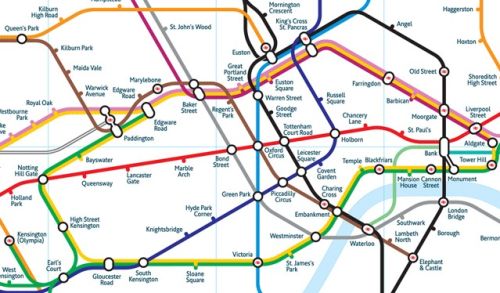 […] may recall the similar idea applied to video that I posted a short while ago, A History of the Sky). Tags: comic, dance, movie, photography, supernatural, time lapse, trailer, tron Cancel […]