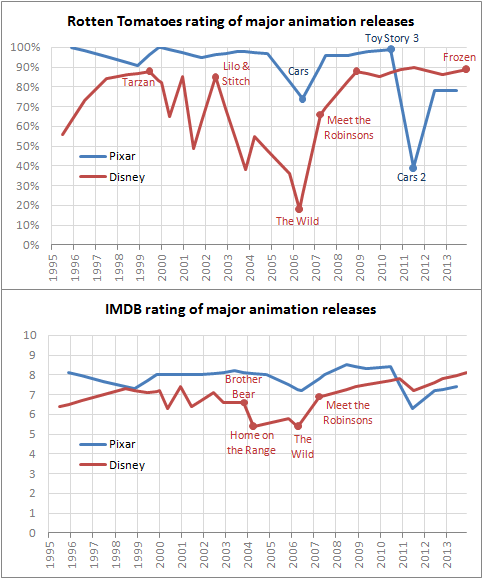 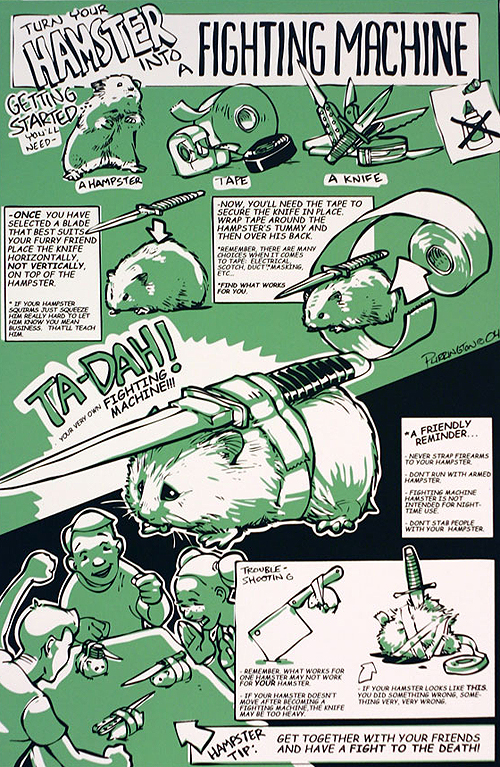 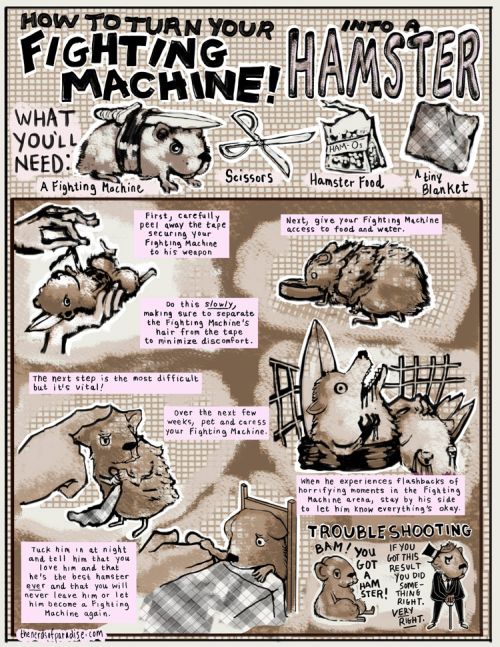 A quote
Richard Feynman:
“There are 10^11 stars in the galaxy. That used to be a huge number. But it’s only a hundred billion. It’s less than the national deficit! We used to call them astronomical numbers. Now we should call them economical numbers.”

A puzzle
Last time I asked if there were more households with dogs or with cats.

According to the data available to me (which covers the UK excluding Northern Ireland), 23.1% of UK households have 1 or more dogs, and 23.2% have one or more cats. So the answer is cats, but by an almost unbelievably small margin.

This week’s puzzle is a classic: the paradox of value.

Water is generally much more useful than diamonds, yet diamonds are more expensive by a gargantuan factor. Why is this?

One of the above is true, the other is completely ridiculous and out of the question.

A Puzzle
Inspired by the events in The Dark Knight, here is the standard “trolley problem” (where trolley actually means tram):

A trolley is running out of control down a track. In its path are 5 people who have been tied to the track by a mad philosopher. Fortunately, you can flip a switch which will lead the trolley down a different track to safety. Unfortunately, there is a single person tied to that track. Should you flip the switch?

A Quote
“The infinite possibilities each day holds should stagger the mind. The sheer number of experiences I could have is uncountable, breathtaking, and I’m sitting here refreshing my inbox.”

A picture
A wonderful font. (Unfortunately this breaks the nice cute/dark dual theme this Things had going. Oh well). 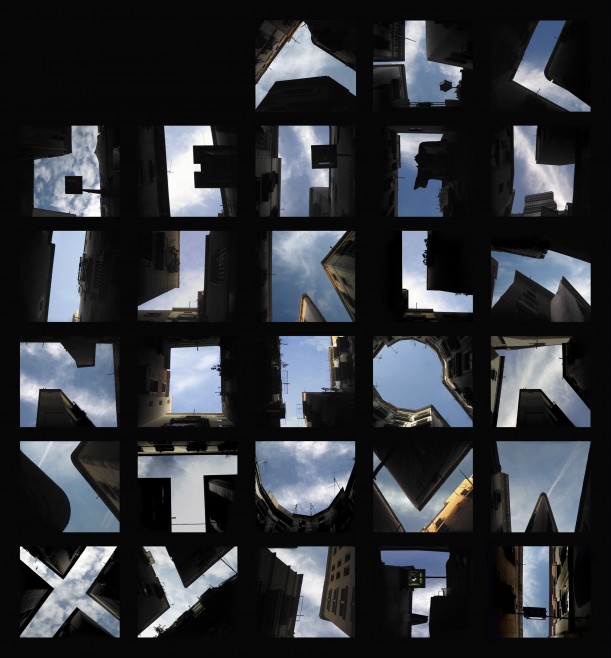